Shannon’s high school girlfriends hold a slumber party but have plans for something more exciting. They know Shannon will be hard to convince, so they have set up the school leading man, Morgan, to be with Shannon. She is furious at first, but in the exchange, both Shannon and Morgan begin to talk seriously about a variety of things. Talk is a new experience for Morgan and he discovers that he likes it. Instead of a conquest, a good friendship begins.

ABOUT US
Insight is an American religious-themed weekly anthology series that aired in syndication from October 1960 to 1983. Produced by Paulist Productions in Los Angeles, the series presented half-hour dramas illuminating the contemporary search for meaning, freedom, and love. Insight was an anthology series, using an eclectic set of story telling forms including comedy, melodrama, and fantasy to explore moral dilemmas. The series was created by Fr. Ellwood E. “Bud” Kieser, the founder of Paulist Productions. 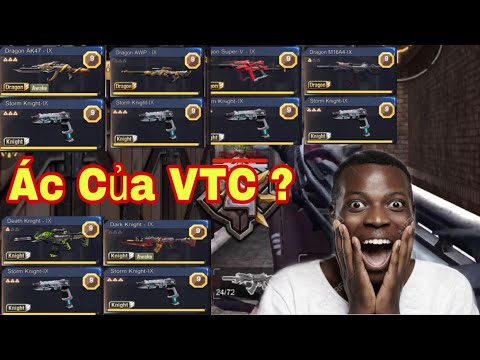